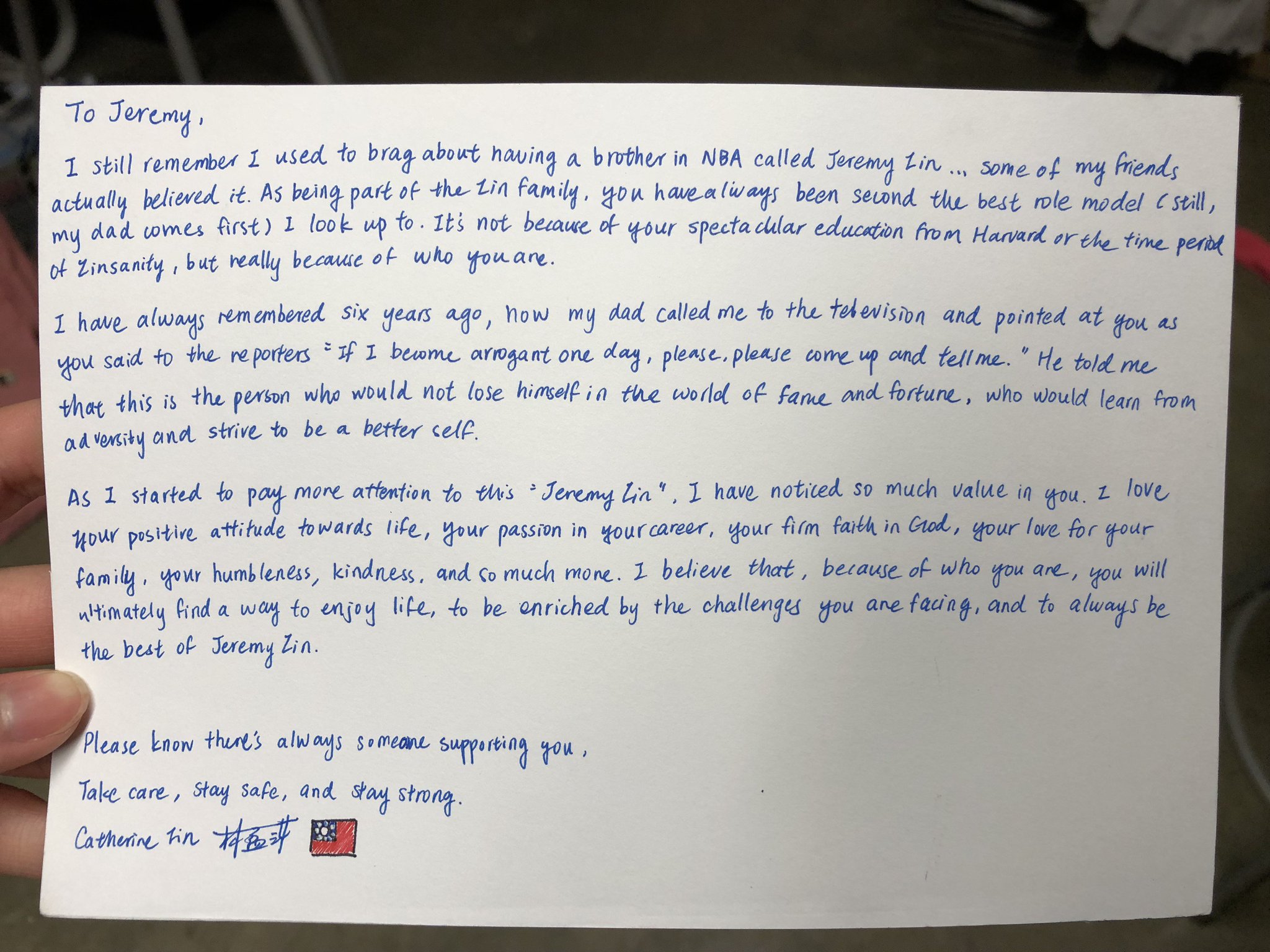 @JLin7 Nov 3rd: Hawks vs. Heat I thought I could hand this card to you personally in the post game...

@CatherineYingJ1 Sorry you couldnt hand it to me but just wanted to let you know I just read it...thank you!!! I have the best fans! 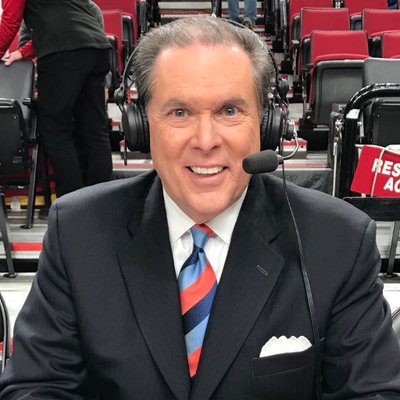 I was honored last night to host @JLin7's post game meet-and-greet at @StateFarmArena after the @ATLHawks win. He is such great human being! Atlanta is lucky to have him in our community.

80.2k Likes, 440 Comments - @notryanhiga on Instagram: “Just out here breaking ankles... my own, that is. #BackboardPassFail”

Asian Americans have not always had the right to vote in this country. Don’t take this opportunity for granted - EVERYONE please go vote tomorrow!!! @WhenWeAllVote https://t.co/qgiSUXHVIM

Jeremy Lin said he's excited about the homecoming aspect of tomorrow's game. Amazingly, it's his first game in Charlotte since he played for the Hornets in the 2015-16 season.

As he has noted previously, Lin appreciates all the little things about getting healthy. Today, he was pleased about getting some 1-on-1 work with Justin Anderson after the regular practice.

How Udonis Haslem and Dwyane Wade Once Angered Each Other Because of Jeremy Lin
https://heatnation.com/medi…

“A few years ago, Wade simply tried to return Jeremy Lin’s shoe after he lost it during a game. Haslem felt it was necessary to interrupt the nice gesture by slapping it so hard from Wade’s hand they began arguing on the court.

“Haslem took Wade’s kindness as a sign of weakness.

“’He got real mad at me,’” Haslem said. “’So, yeah, we’ve gotten into it a lot. … People think that it’s always just fun. Me and Dwyane had uncomfortable conversations all the time. We’ve gotten into it during games and timeouts.’”